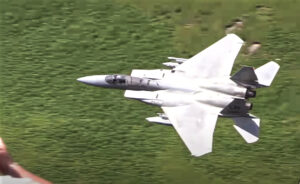 My friend, Ivan, shared this video (03:53) of his USAF unit conducting F-15C low-level training in Wales, UK. Then he sighed and said, “I used to be cool.” His comment struck deep because I felt both his messages.

First, what Ivan did was cool. An elite team selected him from a multitude of applicants. They spent a lot of money and risked their lives to train him. Then, they sent him out to fly multi-million dollar, supersonic aircraft worldwide, trusting him to defend honor, hearth, and home. His daily work was the photogenic essence of great stories. Many dream of that mantle, but few ever wear it.

Second, after a whole career of daily significance, he confessed his retirement felt less important, not so cool. 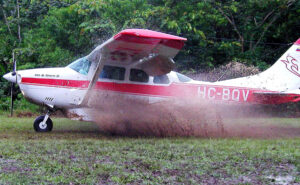 I used to do cool stuff, too. For almost two decades, I flew out on the pointy end of the ministry spear. A rigorous selection process granted me membership in an elite team. Then they, too, spent thousands of dollars and risked their lives training me to throw a ton and a half of aluminum at mud strips you wouldn’t drive your car on (if you could get it there). 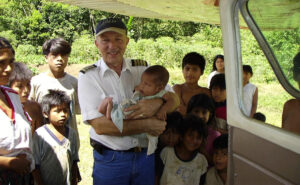 After returning home, I was happy to help the team from afar. But I never noticed withdrawal setting in. I accepted, without conscious choice, that my life and work were now ordinary, average, second class. In other words, I was no longer cool.

It took me a long time to see it. My feelings were real enough. But my thinking rested on the lie that said my value was only as good as what I acquired, produced, or accomplished. If I did cool stuff, I was cool. If not, well . . .

The truth is, God designed me even before he made the world. He sent me for birth at precisely the right time, free to choose—or not—to fulfill my purpose. He formed me in his image and gave me everything needed to succeed. But I, myself, brought no ability or quality to the table.

Even so, after I rejected him and his plan, he loved me so much that he sent his Son, Jesus, to pay for my failure. His sacrifice demonstrated how much he valued me—and every other person on the planet.

So, yeah, we’re cool because God says so. That’s what Easter is all about.