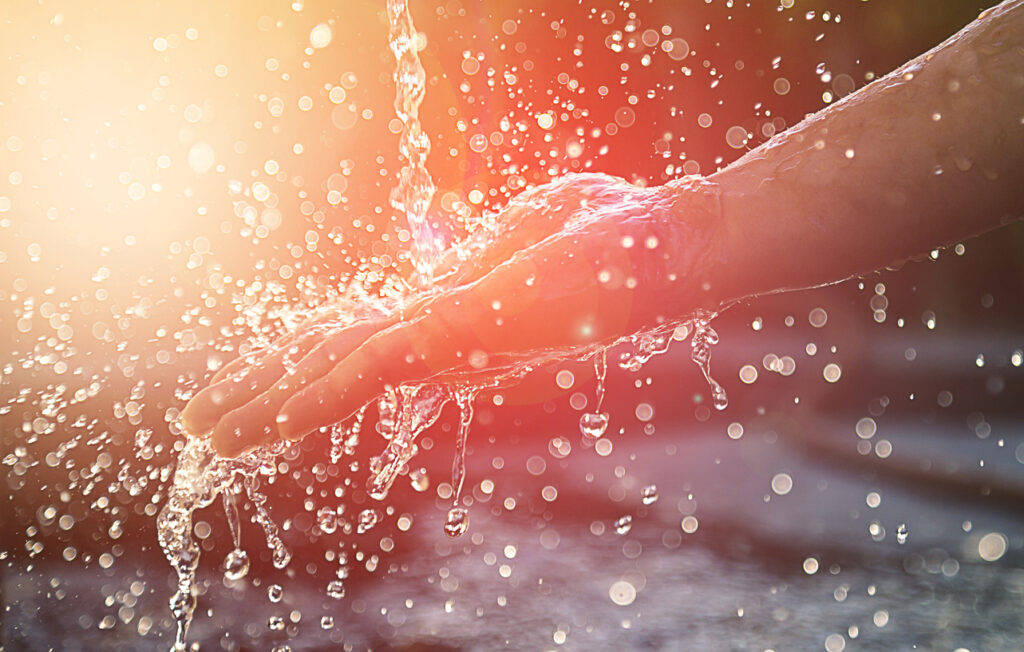 One day, religious leaders challenged Jesus when the people worshiped him. He didn’t lower his gaze, furrow his brow with a half-smile, or give a bemused headshake saying, “No, no, no, their enthusiasm carries them to excess.” Instead he looked the question in the eye and said the rocks would praise him if men did not. He agreed that he was Lord and master. He proclaimed himself the Father’s Son and source of true food and drink. He claimed to be God, the Creator of the universe. Yet, the same Spirit also says he wouldn’t break a reed and names him the humble standard to follow.

Fortunately, counterfeits present incomplete truth. God’s Word does call us unworthy, unrighteous, and doomed for destruction. But condemnation’s lie stops us there. Running from arrogance, we don’t recognize the inside-out sock of selfishness and call it humility instead. We forget that He chose us in Him before the creation of the world to be holy and blameless in His sight. The whole truth adds that, while apart from Him we can do nothing, we can, in fact, do all things through Christ who strengthens us. Christ alone changes cracked pots into fountains of living water.

So, how are His blessings flowing out of you to those around you?