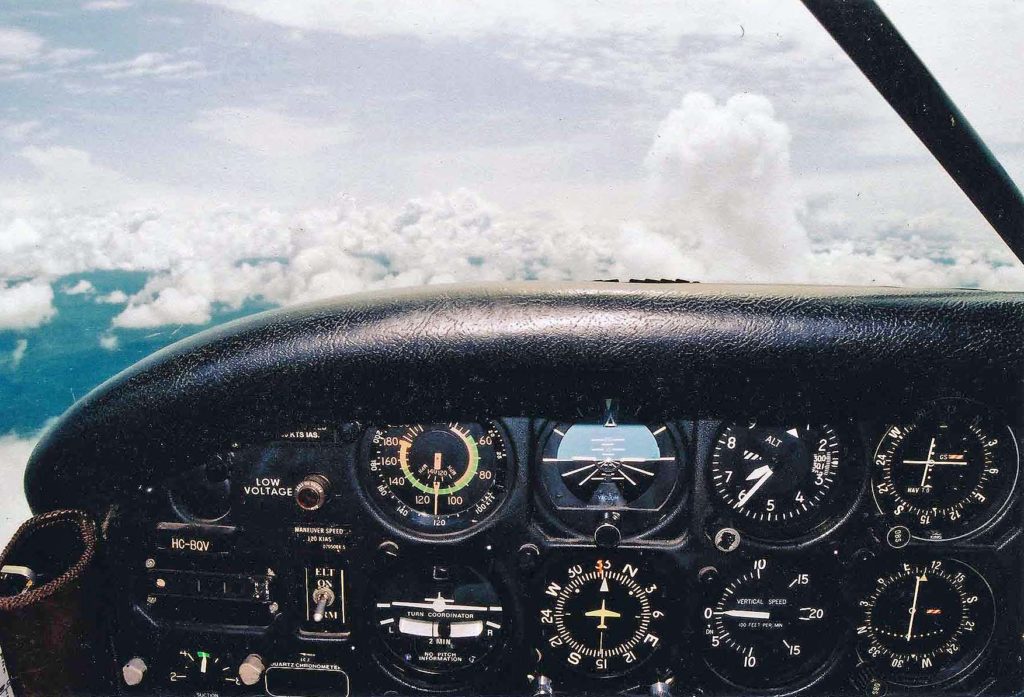 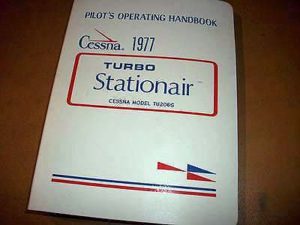 The FAA requires every airplane to have its own Pilot’s Operating Handbook on board.

The FAA requires that each airplane has a copy of its own POH (Pilot’s Operating Handbook) aboard. I reviewed it the night before—power settings, weight and balance, systems, and procedures. And speeds. Speeds like Best Angle (Vx) without flaps, Best Angle (Vx20) with 20° of flaps, Best Rate (Vy) and Best Glide (Vg) are important to know before actually flying.

The Best Glide speed, for example, is handy if the engine quits because it allows the airplane to glide the farthest distance. But the pilot must calculate that speed for each flight because it gets slower as the airplane gets lighter at a rate of 1.25 knots per 100 pounds aircraft weight below gross (max allowable weight). My takeoff weight was 3,227 pounds out of 3,600, so I calculated the best glide speed of 70 Knots. Engine failure rarely happens, but like insurance, it’s too late to figure out if you actually need it. 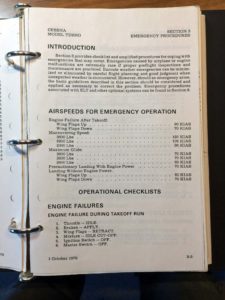 Good to know airspeeds—just in case

I pulled myself into position using the cross-brace that runs diagonally across the windscreen. The seat fit exactly right. Found both shoulder harness straps and lap belt without looking. My feet and hands dropped to the right spots to pull the seat into position. My left hand naturally moved to the yoke. My right hand fell automatically to the throttle. My fingers found the rudder and pitch trim wheels, and flap control immediately. Then, with a slight lean, they dropped down right onto the fuel selector valve between the seats.

The rhythm of the start returned, the big 520 cubic inch engine rumbled into its familiar lope as if I’d played the same beat only the week before. Trundling down the taxiway, my eyes looked in just the right spot to put the nose wheel on the taxiway center line. Pre-takeoff checks flowed one to another. All needles and gauges in the green. Trims set. Flaps set. In position on the runway, sighting down the long, dashed, white centerline. I estimated first my abort point where, if everything wasn’t perfect, I’d chop the power and stop, still on the prepared surface. I sighted closer to where I estimated the wheels would leave the ground, then backed off half that distance to note where I should achieve 70% of my lift off speed.

I pushed the throttle forward. Three hundred ten horsepower spun the big prop into an invisible blur, slinging fat blade fulls of air behind us. The manifold pressure gauge surged up towards the redline then settled back slightly as the turbocharger came fully online. Loping idle morphed immediately into determined roar. When I raised both feet off the brakes, the plane jumped forward, its acceleration pushing me back into the seat. It sounded right, felt right, looked right, smelled right. Airspeed check, good. Liftoff good. At the abort point, I called “Continue” as we climbed into the morning air. 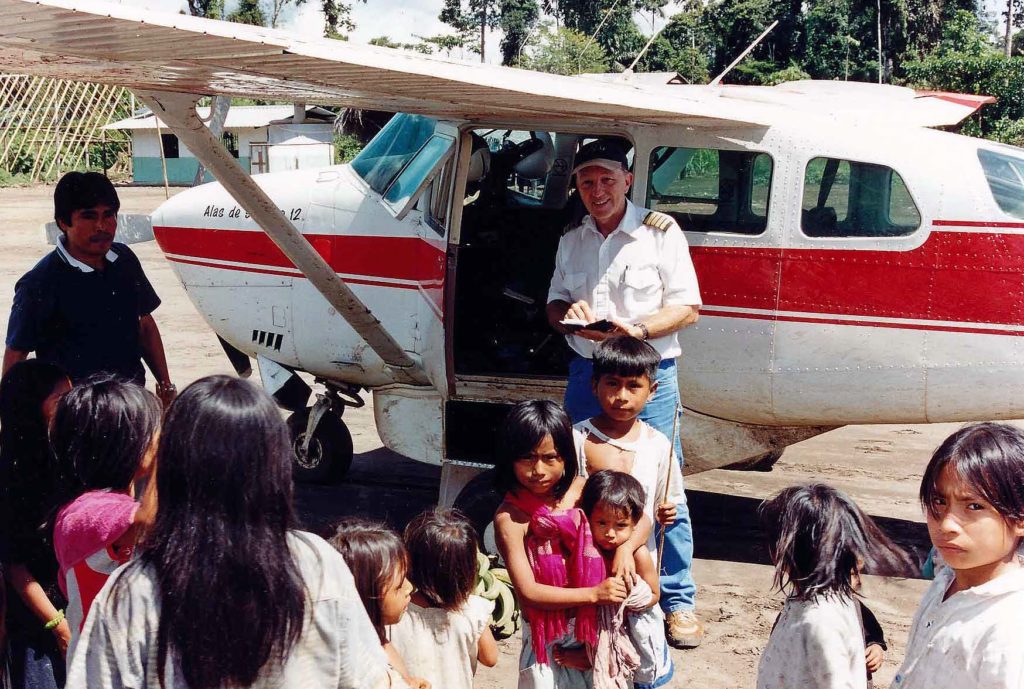 Jungle village kids always flocked to the airplane, just ahead of their parents

Turns out preparation proved fruitful, but nervousness entirely misplaced. The surprise? Two thousand hours flying a 206 around the Amazon Jungle and Andes Mountains had not evaporated.  After 14 and a half years, the plane slipped on like a pair of favorite jeans—moved when I moved, bent where I bent, had pockets in all the right places and didn’t look half bad. I’ve flown many planes, but it was good to be with an old friend  again.