One of my favorite things to do is spend an afternoon in a book store that also has a coffee shop. From thousands of titles, I pick a dozen candidates to consider. Then I order a cafe-americano accompanied by a scone and sit to choose one. Or two. Or maybe three. That simple small-table haven makes the whole book thing seem uncomplicated. Publishing books, however, is not. 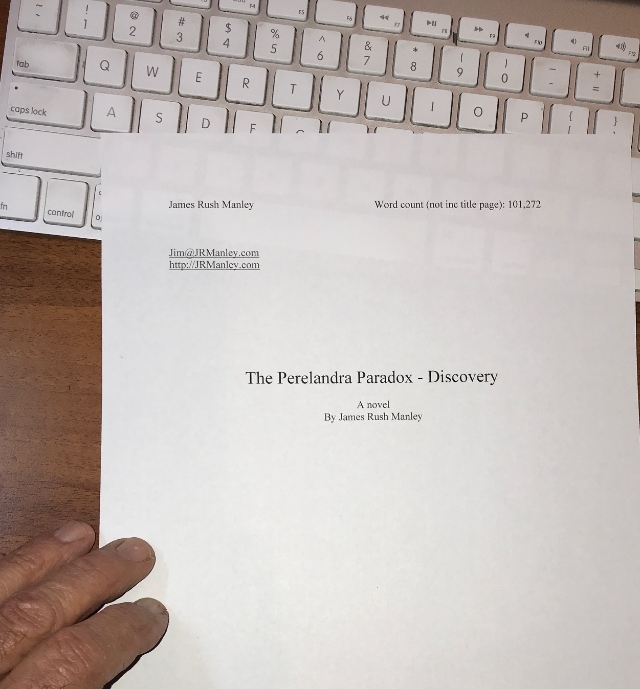 Recently, I pitched my new SciFi novel, The Perelandra Paradox-Discovery (first of a three-part series) to a book publishing agent. First hope, then no joy. So, on to the next agent. Discouragement tempted me but a few days later, life reminded me that publishing books is a complex affair.

When I had a tree stump removed, the machine broke an irrigation pipe. The fix shouldn’t be too hard, I thought. Dig to expose the break. Cut out the bad ends, then glue in a new section. Thirty minutes tops. Simple. Not so much, actually. 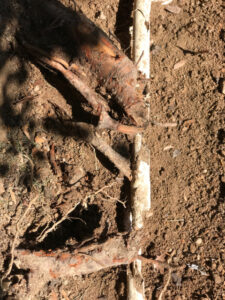 A knarled tree root maze immediately confronted my shovel. I poked, prodded, and scratched. Finally, I managed to scoop a load of dirt. But as I lifted the heap, roots stripped it off the shovel and dropped it back into the hole. I made faster progress emptying the trench with my hands. Four hours alternating dig and cut, dig and cut eventually yielded enough access to make the repairs.

Publishing books is like that. Writing books, despite releasing inspiration’s high, is only the first half. The second half forces my creation through a warren convoluted enough to make the rhizomes of an aspen grove proud. 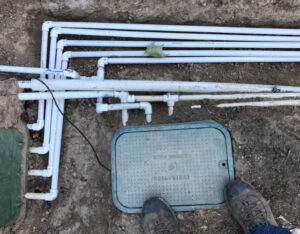 Irrigation pipes move water to plants. The publishing labyrinth moves books to readers. The goal is the same—deliver something that nourishes life, be it plant or soul. So, I’m not complaining, just observing. Eventually, order will overcome chaos.

In the meantime, I’m prepared for another wild ride.