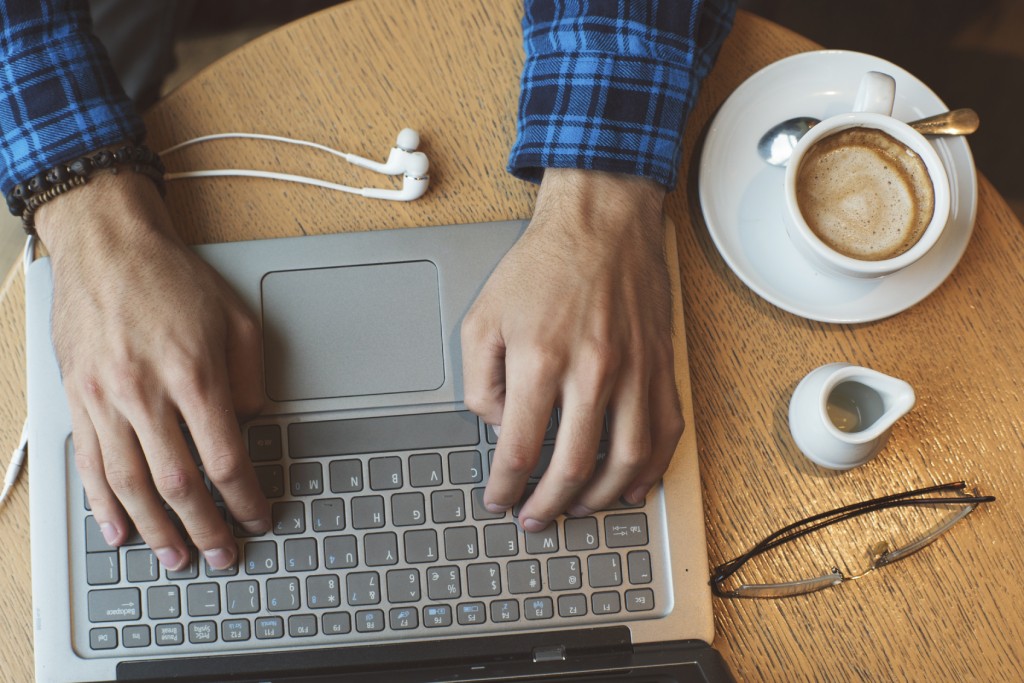 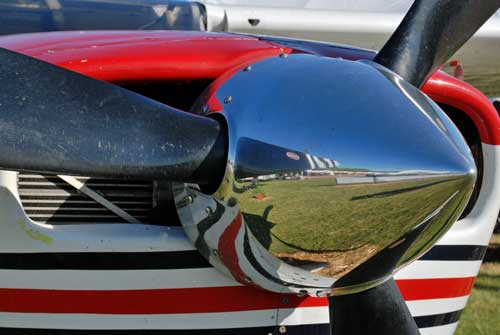 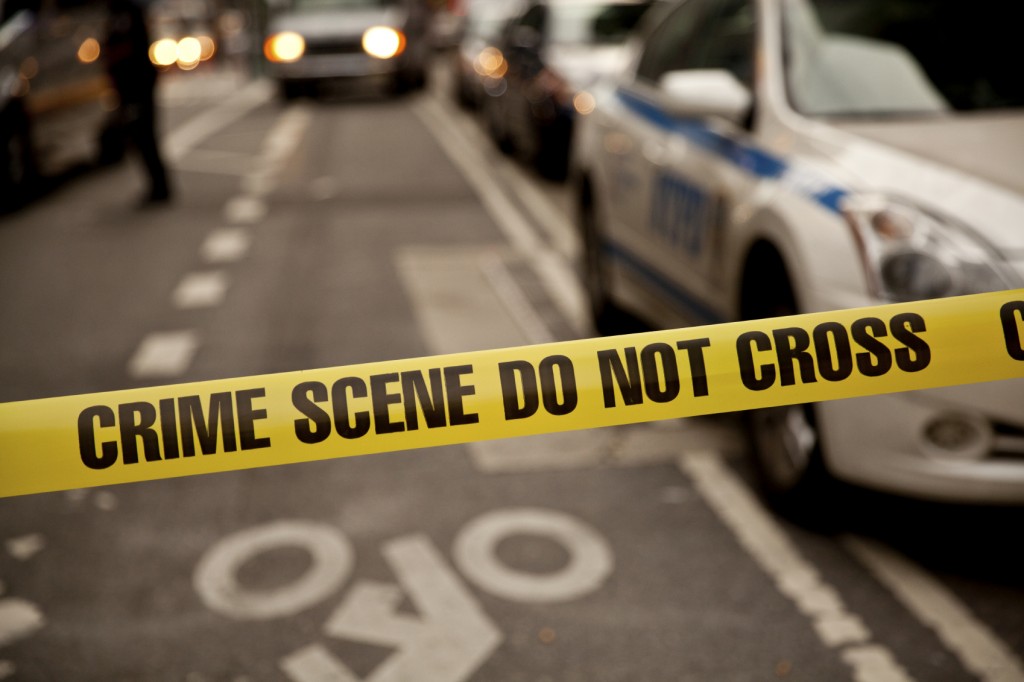 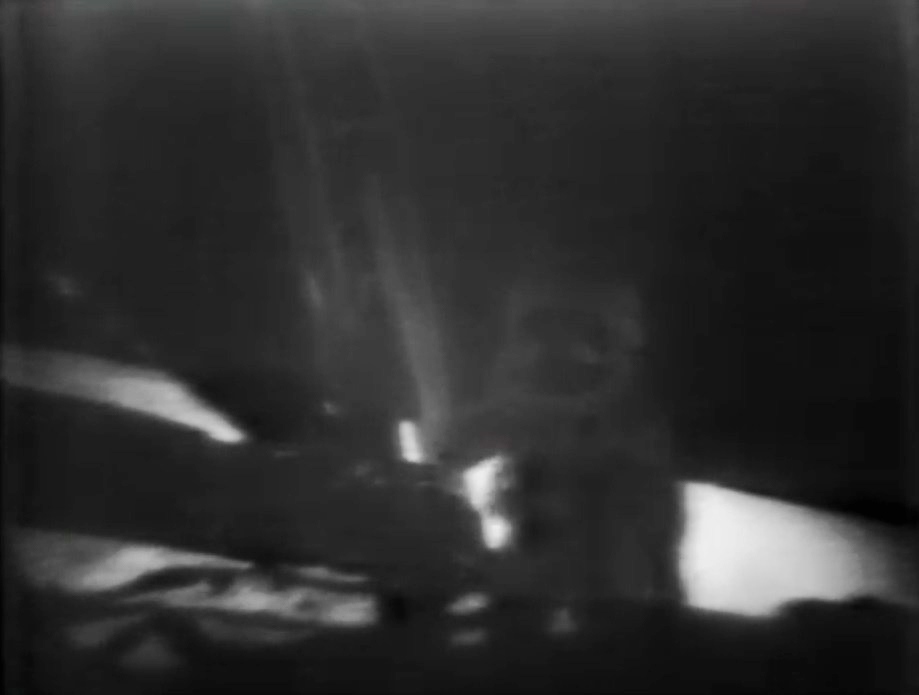 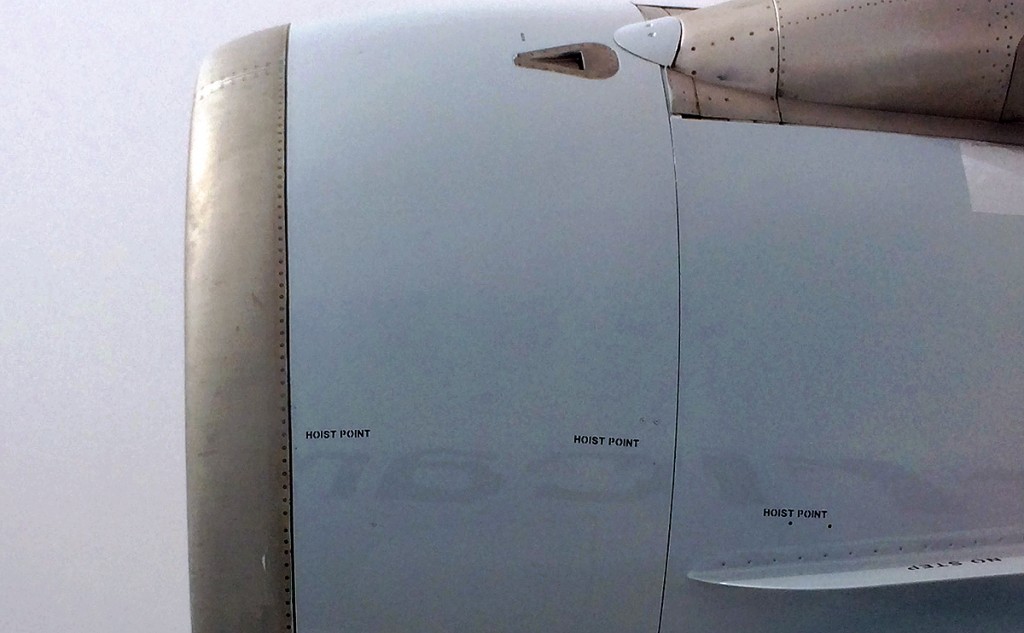 I first noticed it riding the airline back to Cleveland. A big turbo-fan engine hung beneath the wing just outside my window. Around its front, a single row of rivets connected the inlet ring to the rest of the engine cowling. Hundreds of of them set in precise formation.Their pattern revealed disciplined purpose, like a single beat keeping time. Other patterns in complex harmonies, reveal themselves only from unique perspectives. Like flying, for example.

I came to Wooster, Ohio, again. Met Don, again. Met the pert Pacer, again. High winds calmed, as they would again after the next hard blow. I flew the Pacer to Holmes County airport, again. Practiced takeoffs and landings, again. Refueled, again. Don flew back to Wooster, repeating a pattern every airplane owner knows—a first and last flight.  read more ...

Some of you asked about the next episode in the Pacer Saga. Was all set to have it up last week, but …

A good friend from India arrived, giving me the honor of shepherding him to speaking engagements and meetings. He observed, “Everything is so clean.” And after some driving, “Everything is so orderly.” Then after more driving on country roads with 4-way stops at the intersections, “Everyone is so patient here.”

We drove into mountains for his first ever taste of snow. He’d seen it on the Himalayas from miles away, but never had it fall on him, nor even touched it. Took care of that. read more ...